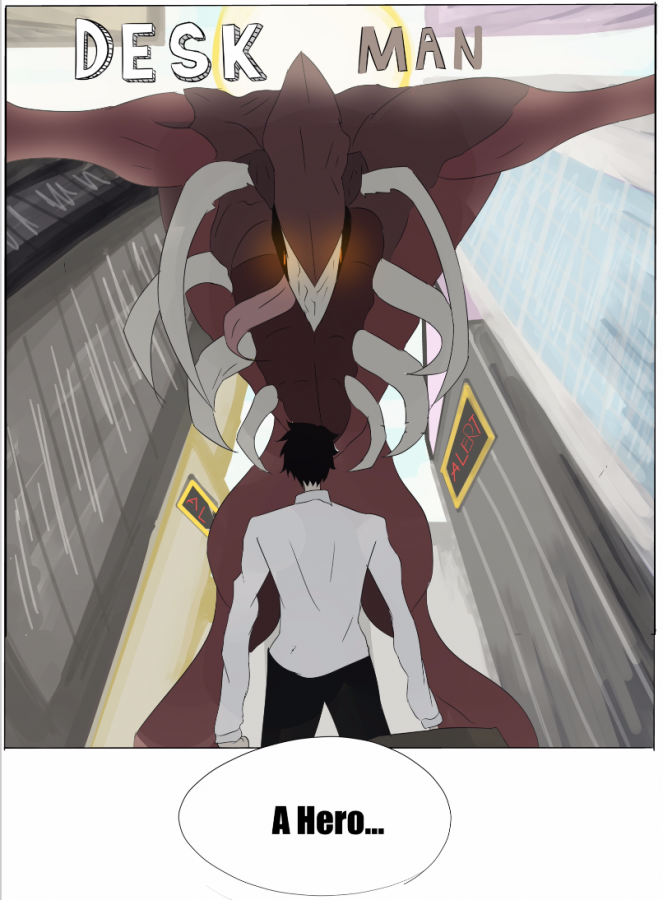 Senior Travis Johnston has worked since 2016 trying to improve his skills in comic art. He was inspired by many of his childhood animated cartoons like the original Teen Titans, Spider-Man comics, and the game Hollow Knight.

“They taught me to keep things simple and used color pallets that really popped to me and inspired me to do art,” says Johnston.

His favorite genre of comics would be the Fantasy genre because of its phantasmal nature, allowing creative liberties. “I find slice-of-life stories to be boring. Fantasy stories lets you be creative.” Johnston adds.

His creative process is a long one. It starts first with an idea for a story. From there, it is a multi-week process of completing the story, creating dialogue, storyboarding and finally drawing.

“I start with the background,” says Johnston. “Then I add characters to the background, which takes at least three days. From there I clean up every character by sketching over certain areas and then I add color. Lastly, I make text boxes which help cover up mistakes that might have been made along the way,” Johnston says.  Johnston’s new comic, “Desk Hero,” can be found below. 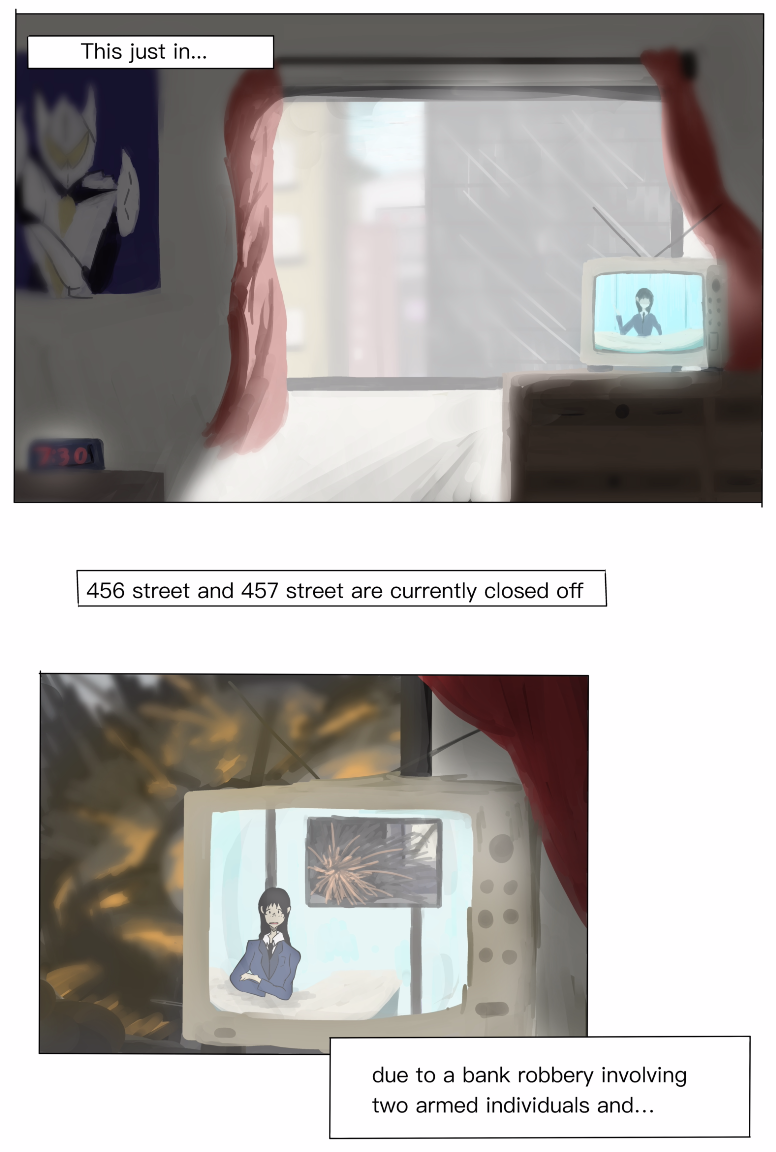 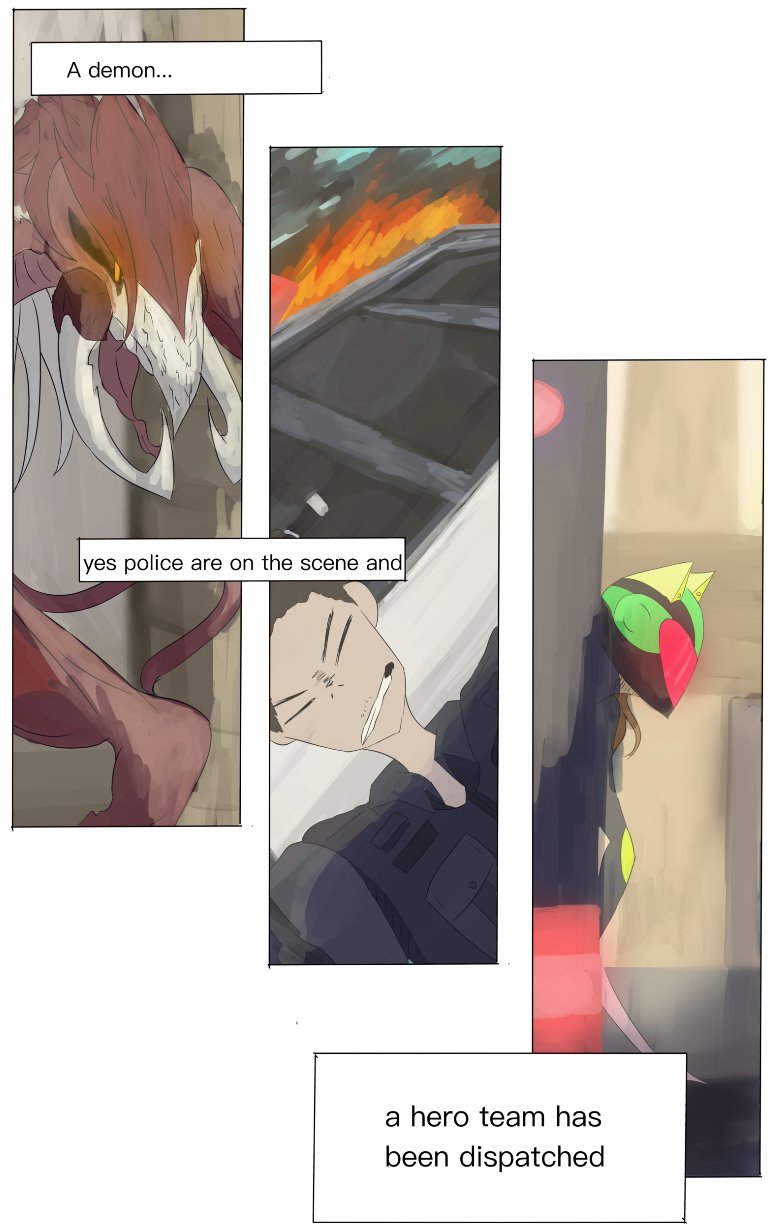 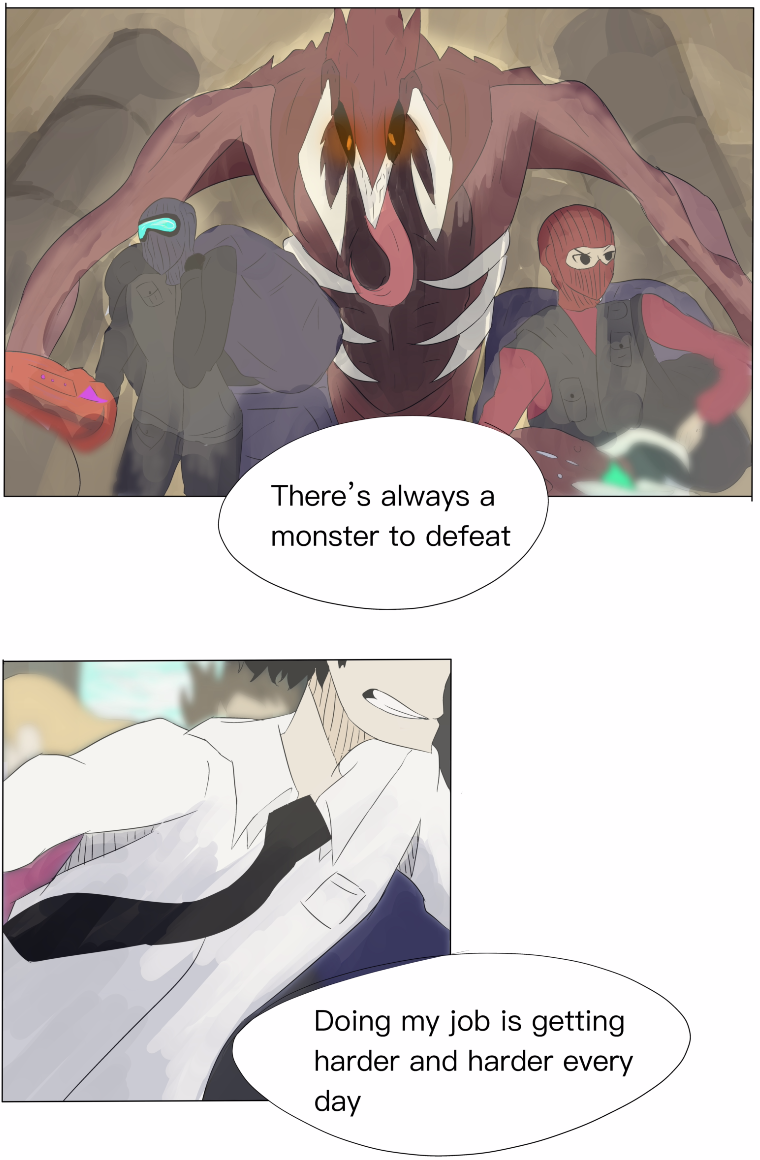 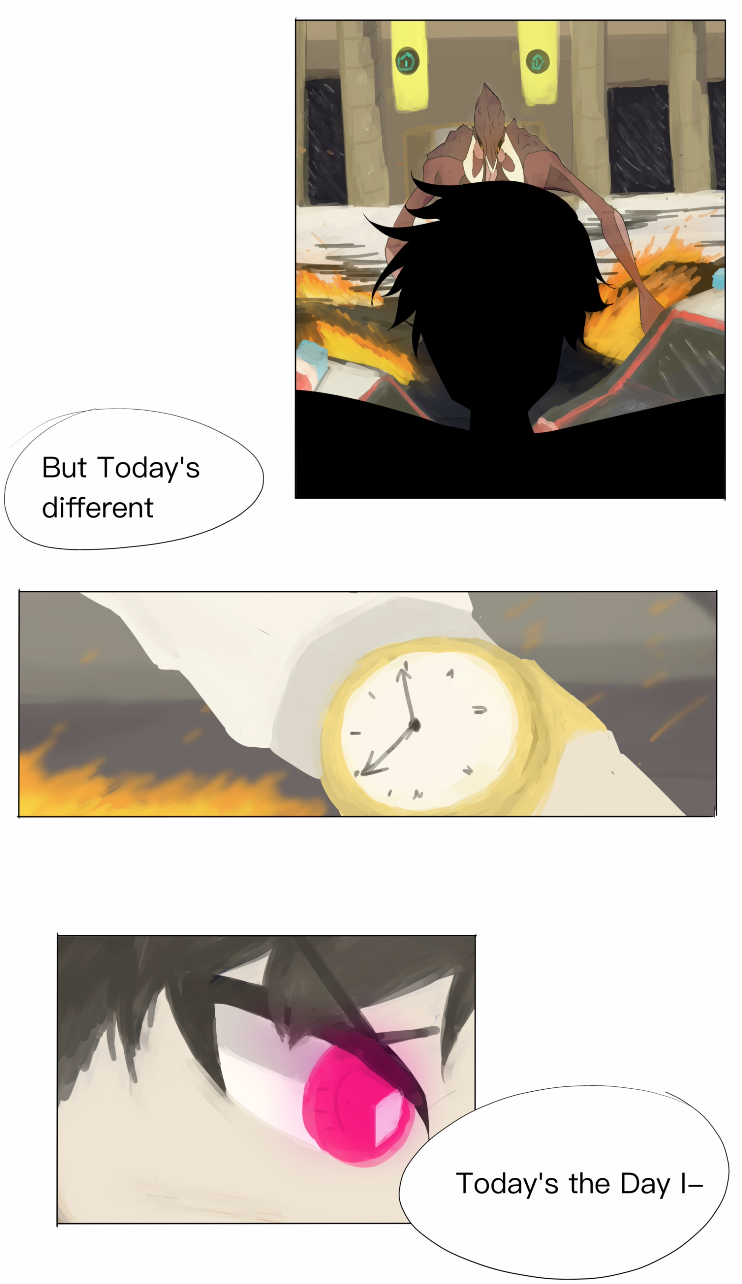 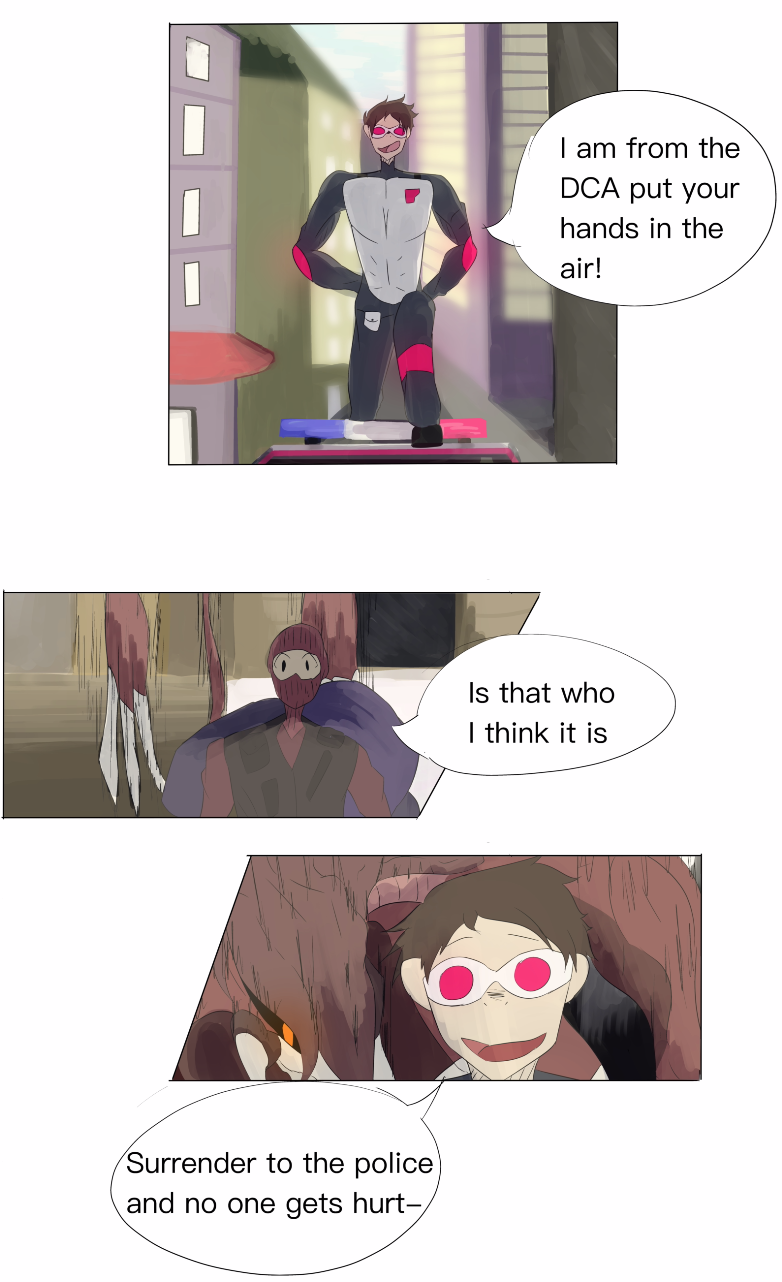 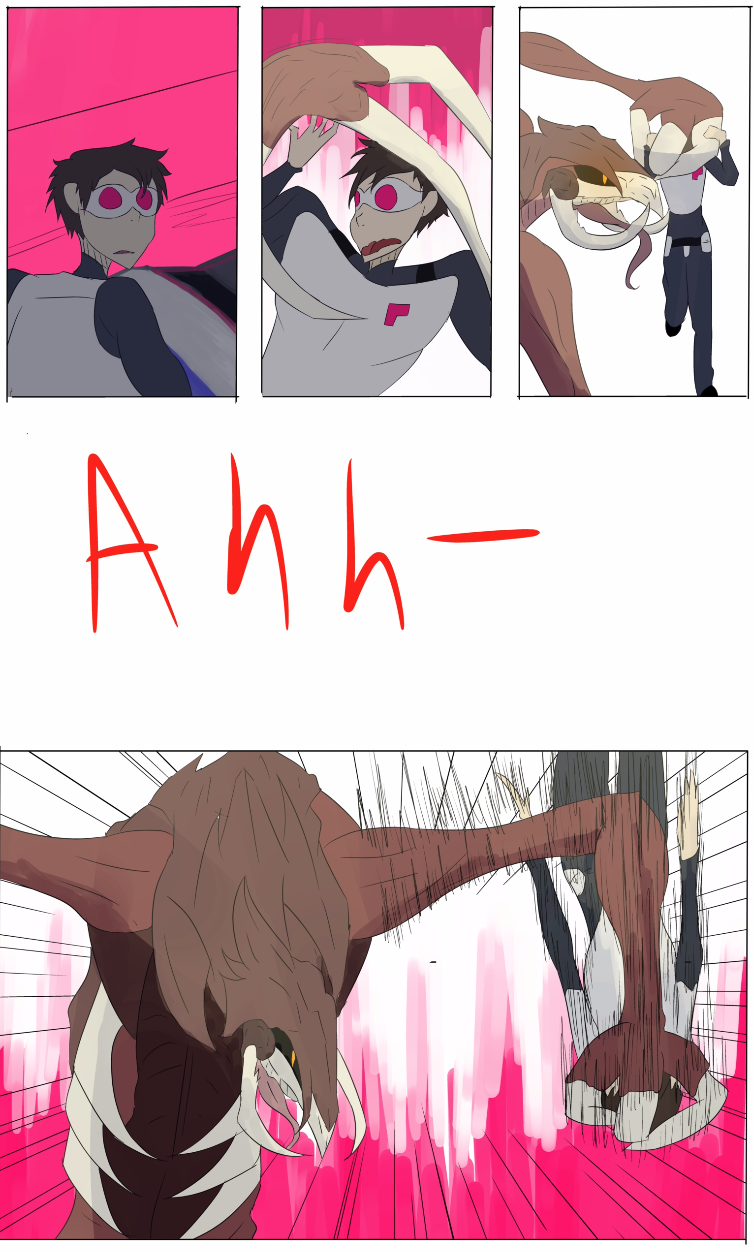 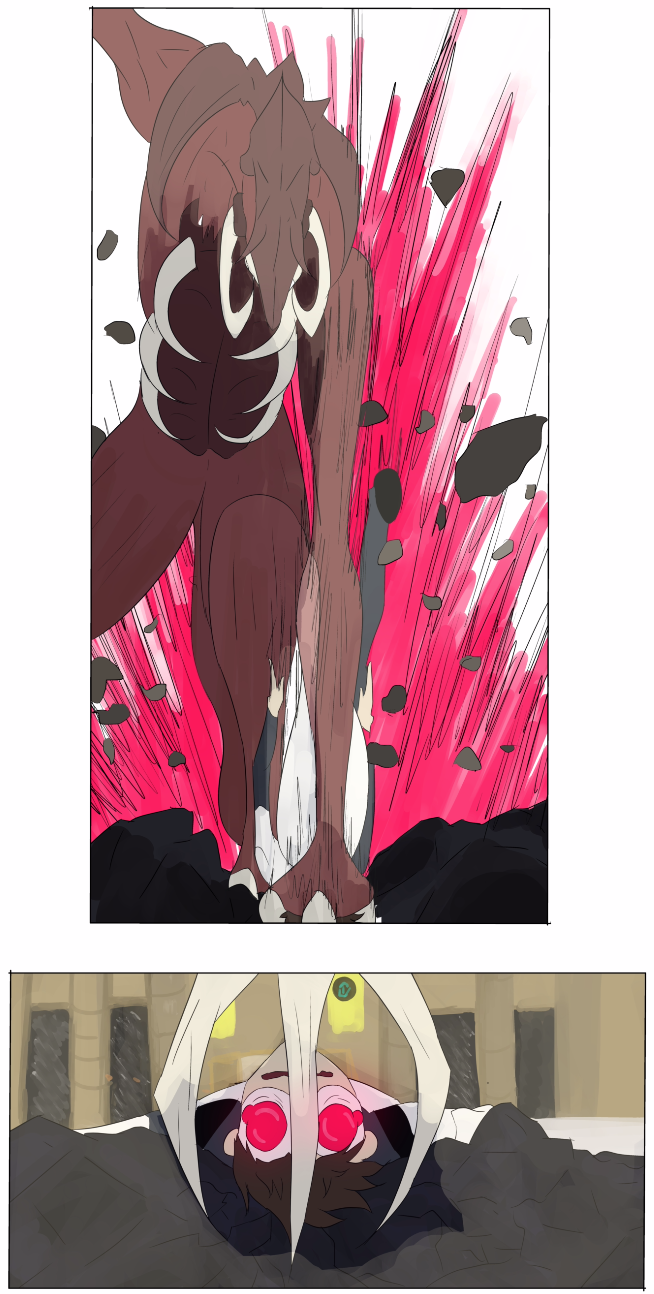 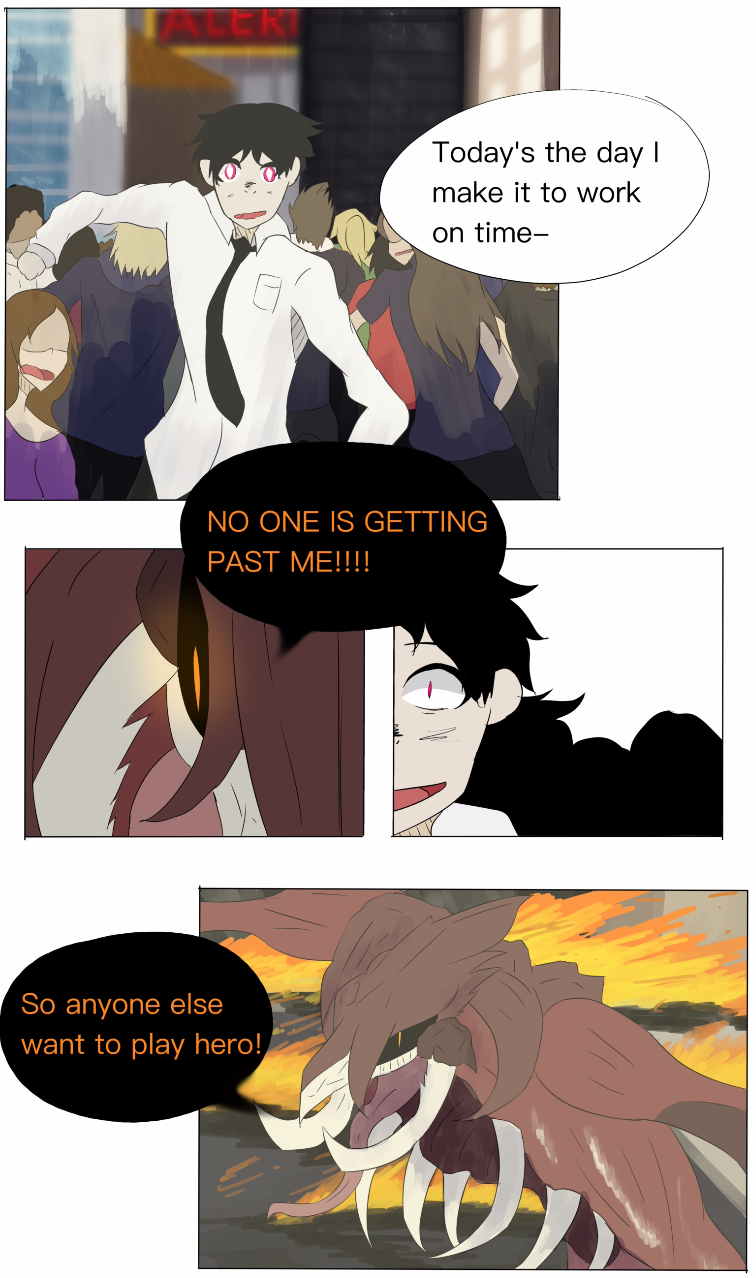 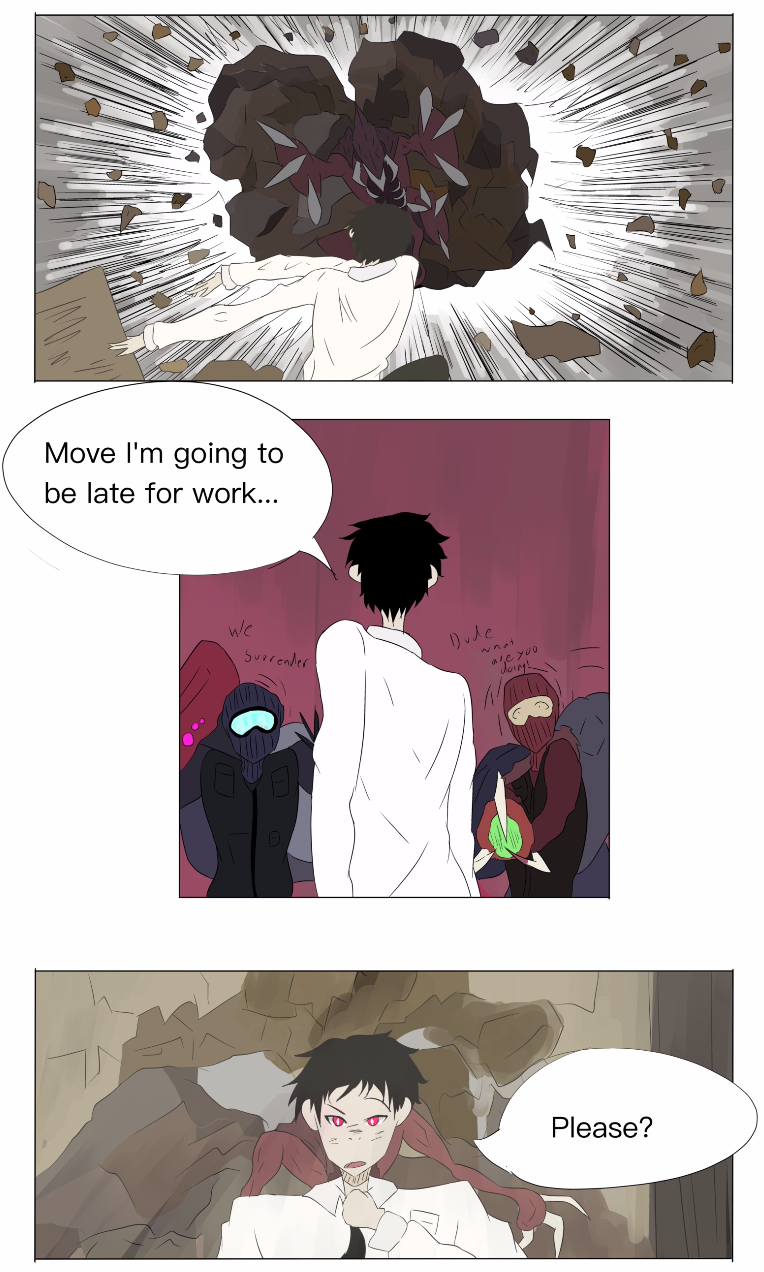 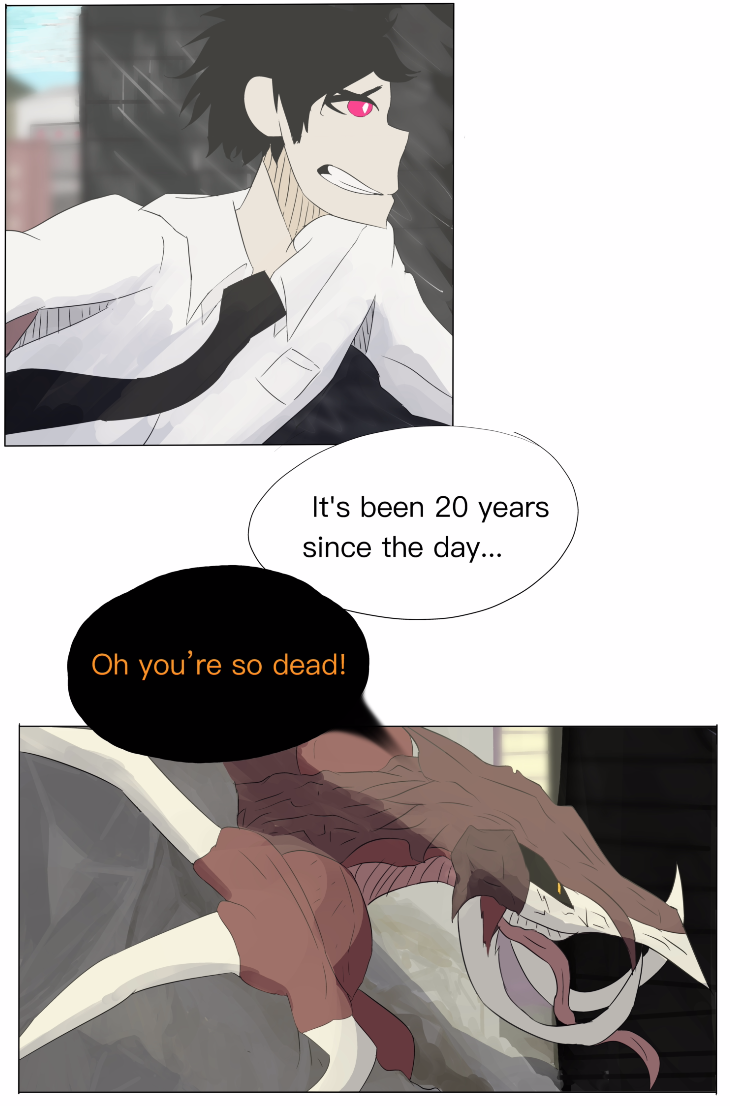 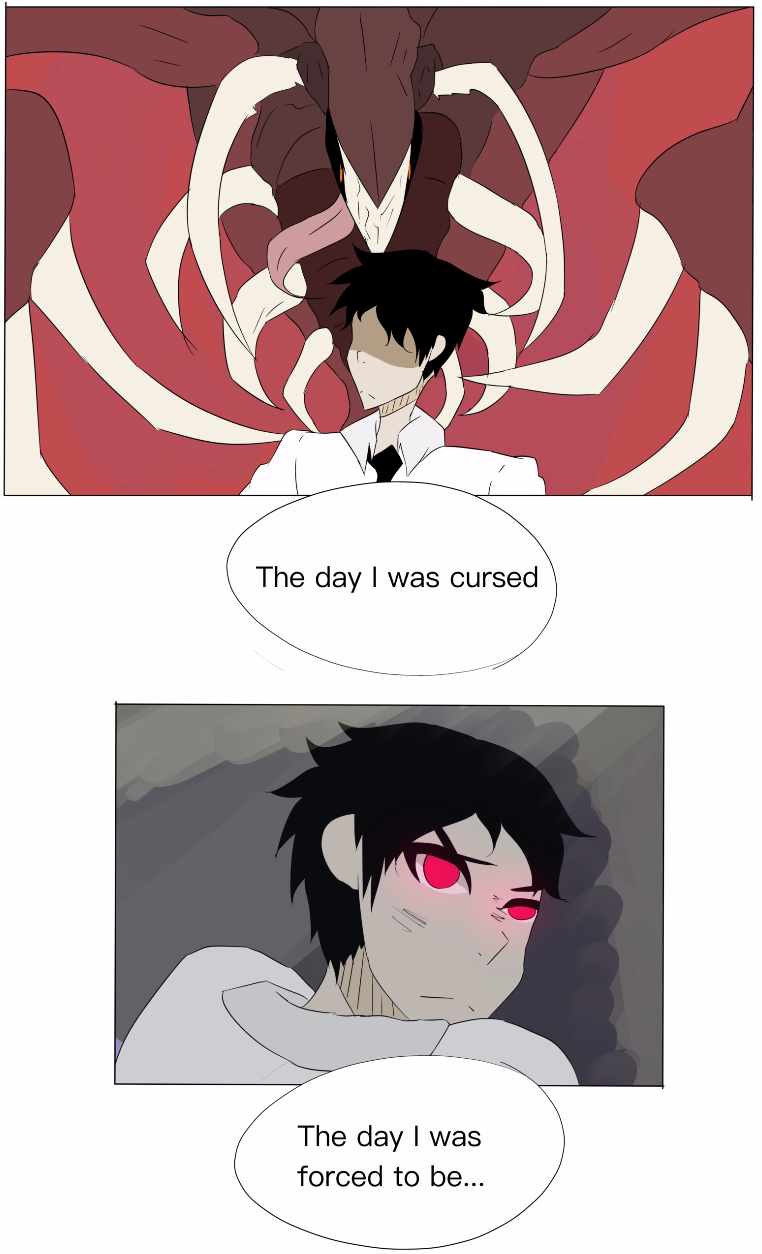 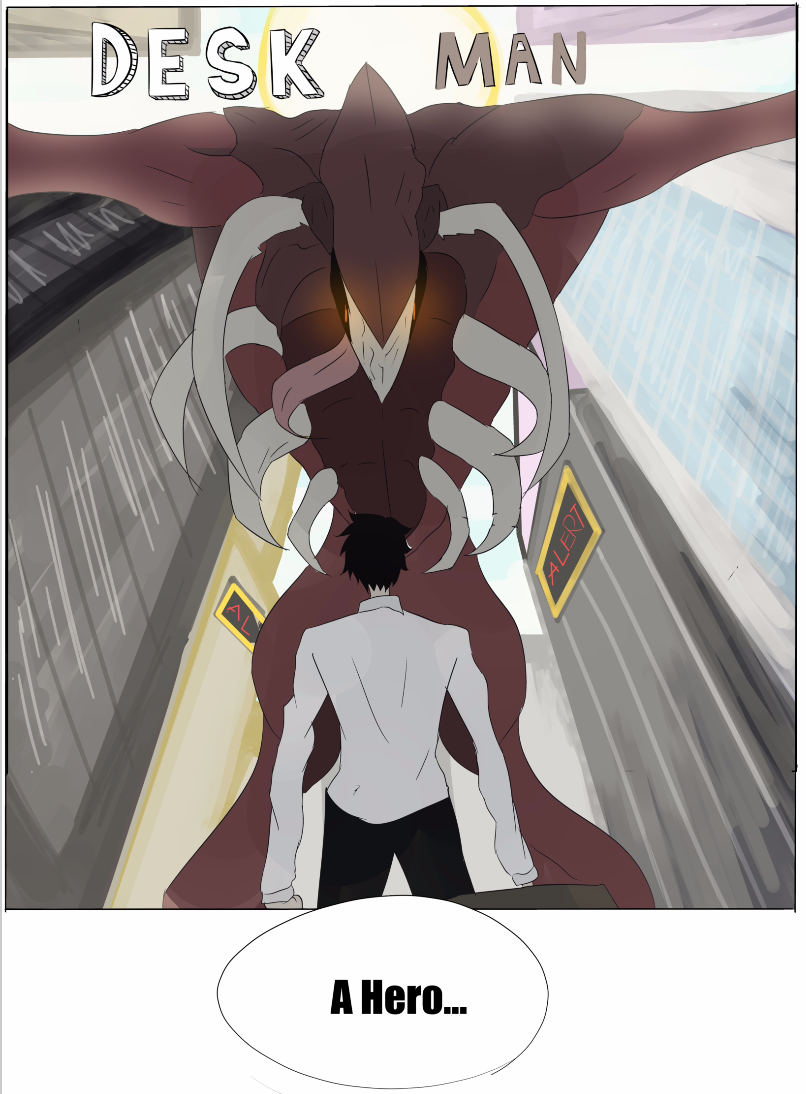