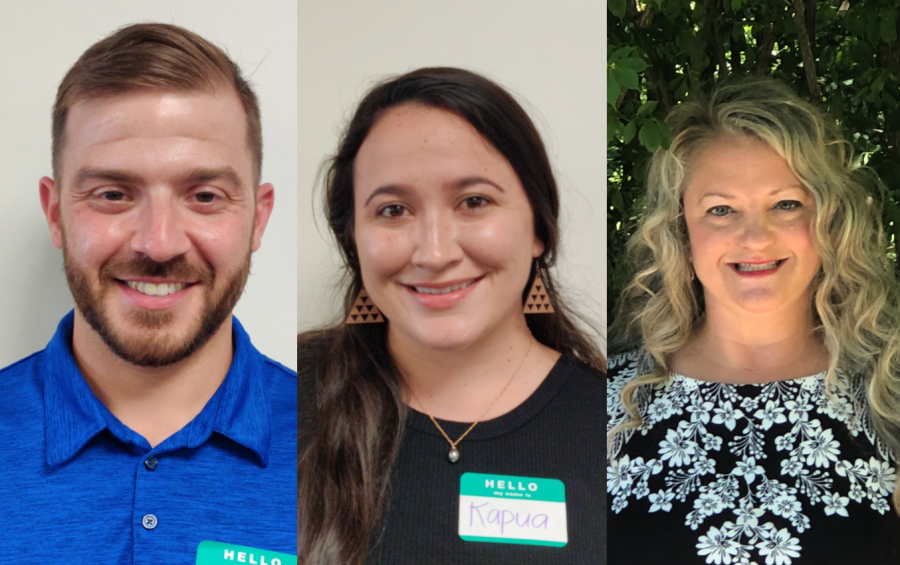 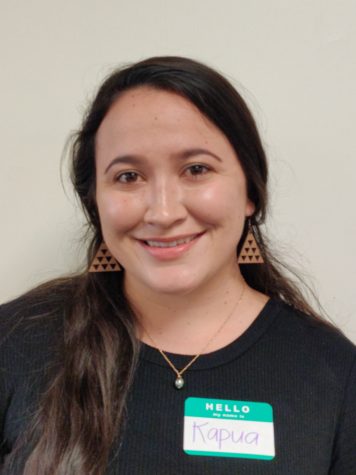 Kapua Adams
One of Moanalua’s newly recruited staff members is ready for this upcoming year. Kumu Kapua Adams, the new Hawaiian and Polynesian Dance teacher, is excited to share her language and culture with many students.

“At UH Manoa, I really liked learning Hawaiian,” Adams said. “I wanted to give students the opportunity to learn Hawaiian as a second language just like I did.”

An engaging professor encouraged Adams to pass on her knowledge with the next generation. Her Kumu, using their own model of teaching, got the class to actually learn speaking through props.

“I thought it would be fun to teach high schoolers that way,” Adams said.

Adams is dedicated to her passion of keeping her roots alive. Kumu Adams comes from two years at Island Pacific Academy in Kapolei, experience teaching Hawaiian Studies at DOE elementary schools, and working with the Kamehameha Schools Hawaiian-based education programs.

“What is important is Hawaiian cultures and tradition… it continuing on and to thrive here in Hawaii.” 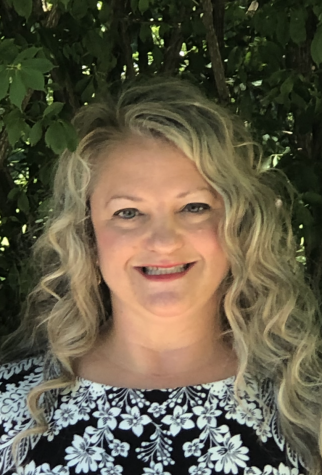 Lory Dillion
Former tax litigator Lory Dillion leads a busy life as the new Modern History of Hawaii, Participation in Democracy and World History teacher at Moanalua and a mother of four.

Dillion attended West Virginia University, studying political science, then attended Emory University Law School. She has taken the Bar Exam (a test that must be passed to obtain licensing to practice law in that particular state) in New York, Florida and Georgia but practiced tax litigation in Atlanta, Georgia.

“Well [it is] a very demanding job, and I was working almost eighty hours a week,” Dillion said,  “I had gotten married and was focusing on my family at the time.”

As a mother of four with her youngest three living here in Hawaii with her, Dillion is a supermom juggling her son’s basketball games and lesson planning.

Back in the continental United States, Dillion taught a class similar to Principles of Democracy, which focuses on the American Constitution and citizen rights. 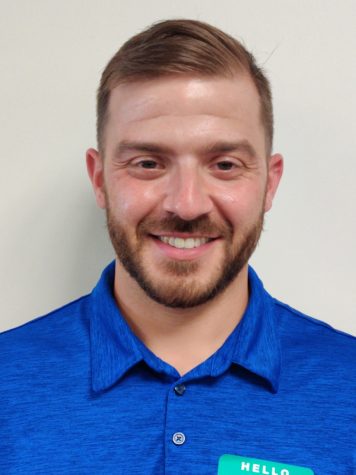 After teaching four years at Oakland middle school in Missouri and two at Battle High school, this is his first year at Moanalua. Herman has been teaching for six years previously making this his 7th year. This will also be his 9th year coaching, and he looks forward to working with the special teams’ players.

Herman took the opportunity to move to Hawaii with his wife who also teaches because they enjoy making a difference in kids’ lives.

Along with teaching and coaching, he enjoys hiking, and going to the beach.

In the future he hopes to move up to administration but for now, he wants to teach his students the importance to “always have a plan but not to be afraid to deviate from that plan to change for your future”.